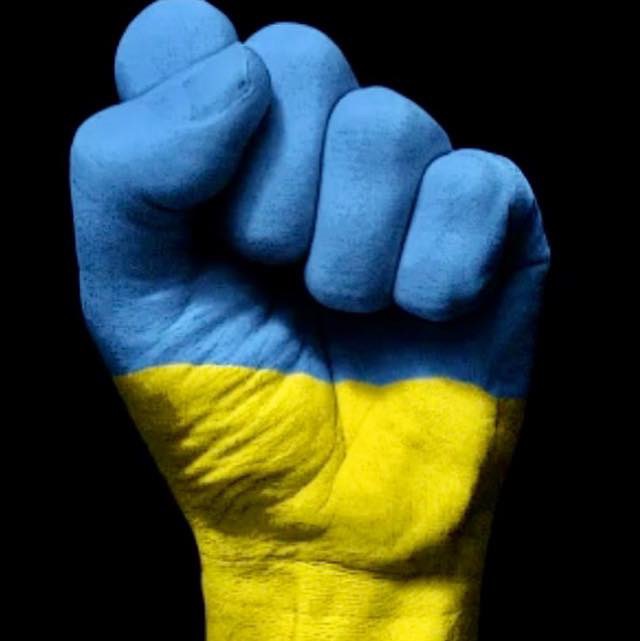 Our second mission to Ukraine we were able to be there for 5 weeks and link up with the highly dedicated and courageous Breaking The Chains / Specialist Tactical Animal Relief Organization that focuses on war torn areas of Ukraine. They provide food, clothing, medical care and evacuation support to those in need affected by the invasion of Ukraine by Russia. The team consists of ex military personal and animal educated volunteers from around the world, united together to support Ukrainians and the animals of Ukraine.

We were thrilled to be a part of the largest extraction of Lions in a conflict zone ever done. The BTC team had organized the rescue and extraction of 9 Lions from the Zoo in Odessa, Ukraine. The city was being hit by Russian missiles and the staff at the zoo were very concerned the animals were at risk of being killed or let loose from a missile attack. The team was called in to organize and extract 9 Lions with the support of  the Warriors Of Wildlife organization that helps rehome big cats to their sanctuary and others in South Africa. We crossed into Romania, then Moldova and then into Ukraine to extract the Lions, and then back through Moldova again into central Romania where the Lions were released at a Zoo to be held and decompressed until their final journey to South Africa. This was one the most incredible experiences for us and our organization.

We were honored to be a small part of this incredible BTC / STAR organization and support system for our fellow Ukrainians devastated by war. Please check out Breaking The Chains / Specialist Animal Tactical Relief organization online to help support their dedicated and courageous efforts.

We were also honored to be able to help extract a Ukrainian families Beagle from Eastern Ukraine and bring the dog all the way back to Canada with our founder, Jesse, and reunite the dog named Sherlock with his Momma who left Ukraine and was living in Langford, BC

We stand united for all of Ukraine!